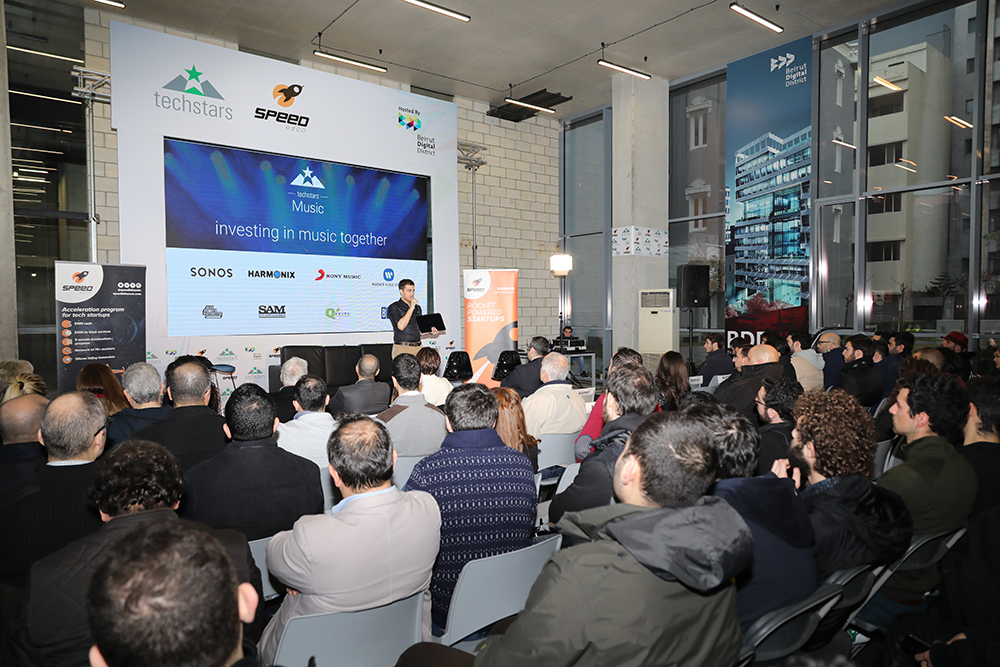 Christopher Badaoui, Associate at Techstars Internet of Things Accelerator, hosted the first open call for awesome startups for the second class of the Internet of Things accelerator in New York City in Beirut. Selected companies will have 3 months of world class mentorship from the Techstars networks, the chance to pursue and fast-track partnerships within the corporate partners and up to $120K in funding from Techstars. The program is one of Techstars’ premier corporate consortium model accelerators incorporating five major partners: PwC, GE, Bosch, Verizon, and SAP.

Badaoui is half British, half Lebanese descent and has been in manufacturing at a very young age. Raised in the Middle East, he learnt the ins and outs of different countries and how they operate. “There is so much untapped opportunity for tech growth in the Middle East. I am determined to bridge the gap between how things operate in legacy industries and revolutionize it with the most advanced technology – the internet of things. The first step in doing that is laying out the infrastructure and removing barriers to adoption of technology”.

The event was organized in collaboration with Speed@BDD and included a talk about the Techstars IoT Accelerator program as well as a panel discussion with industry experts, Speed@BDD mentors, and our CEO Sami Abou Saab, around technology.

Sami came back from the US in 2015 to run Speed@BDD, after starting his own venture at UC Berkley and working 3 years for Skype. During the event, he shared the importance of Techstars coming to Lebanon to recruit startups for the first time: “The Lebanese ecosystem has evolved tremendously and the brand ‘Lebanon’ has become strong enough to attract a top international accelerator to recruit local startups. Speed@BDD has already accelerated 18 startups and sponsored 5 of them to go through a Silicon Valley follow-on immersion program. We are thrilled to collaborate with Techstars on this event, given the similarities we have in the program structure and the work culture.”