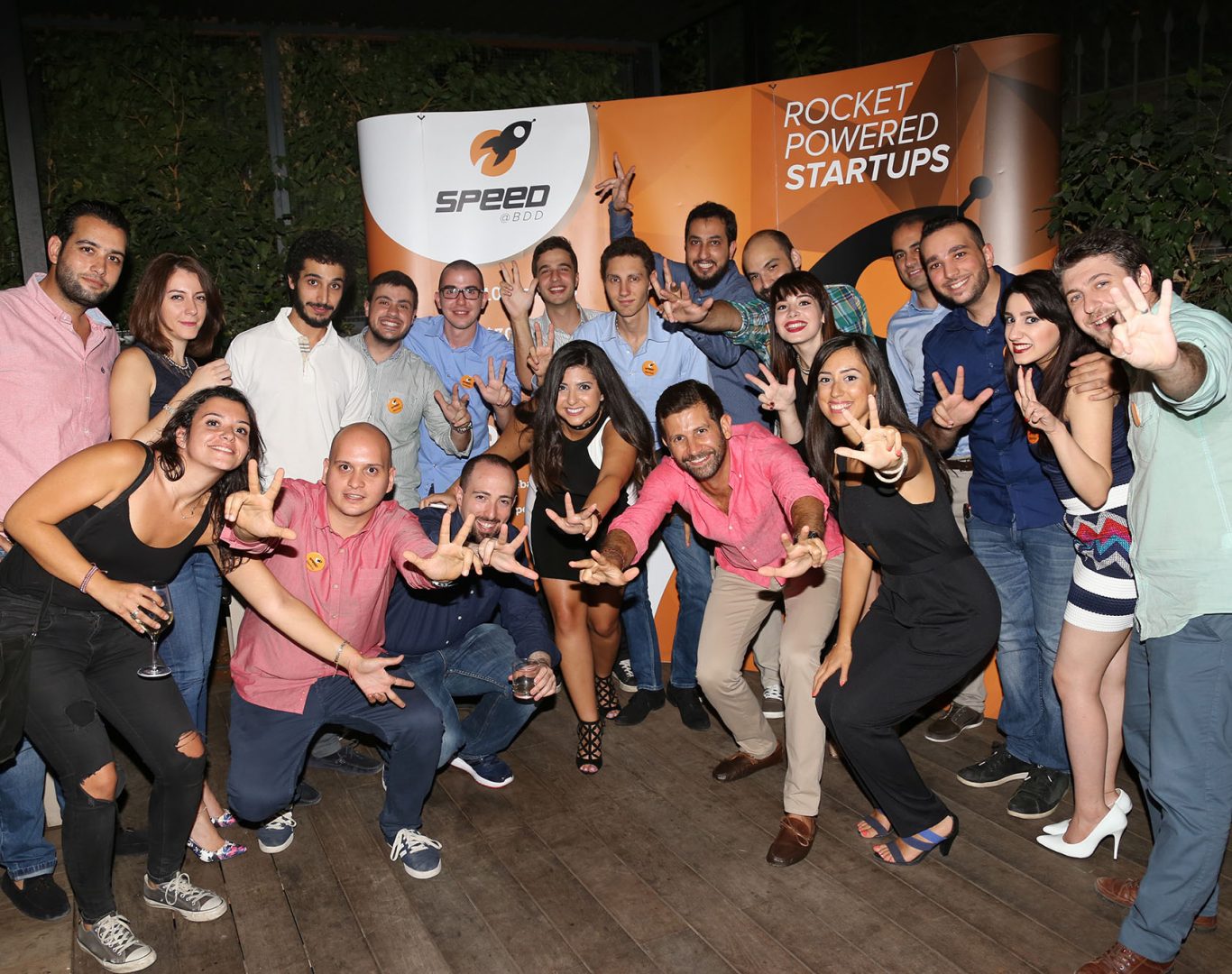 After a strong first year of operations and thirteen accelerated startups, we opened the applications for our third acceleration program last June. Lebanese and international entrepreneurs from all over the world submitted their applications and went through Speed@BDD’s thorough selection process. Following several interviews to assess team readiness and solution maturity, six startups were selected to join Speed@BDD’s 3-month intensive program.

During the welcome note, Mr. Sami Abou Saab, our CEO, shared the achievements of the first two batches and provided an update regarding the acceleration program: “Speed@BDD has grown exponentially and gained a lot of experience during its first year. We have spent a significant effort in collecting and incorporating the feedback provided by the thirteen accelerated startups. The program has been perfected to better fit the startups’ needs and expectations from our 3-month acceleration. Based on our commitment from day one, we have been able to expand our outreach and have attracted 50% of Batch III startups from abroad. The diaspora is incentivized once again to use Lebanon as a place to launch its ventures while international entrepreneurs are valuing the impact of the Central Bank initiative on the local startup scene. We are very proud to be part of this ecosystem that is playing an active role in bringing the best talent to the country”.

The third acceleration cycle will conclude on 15 December and will be followed by a Demo Day event on 20 December, 2016.