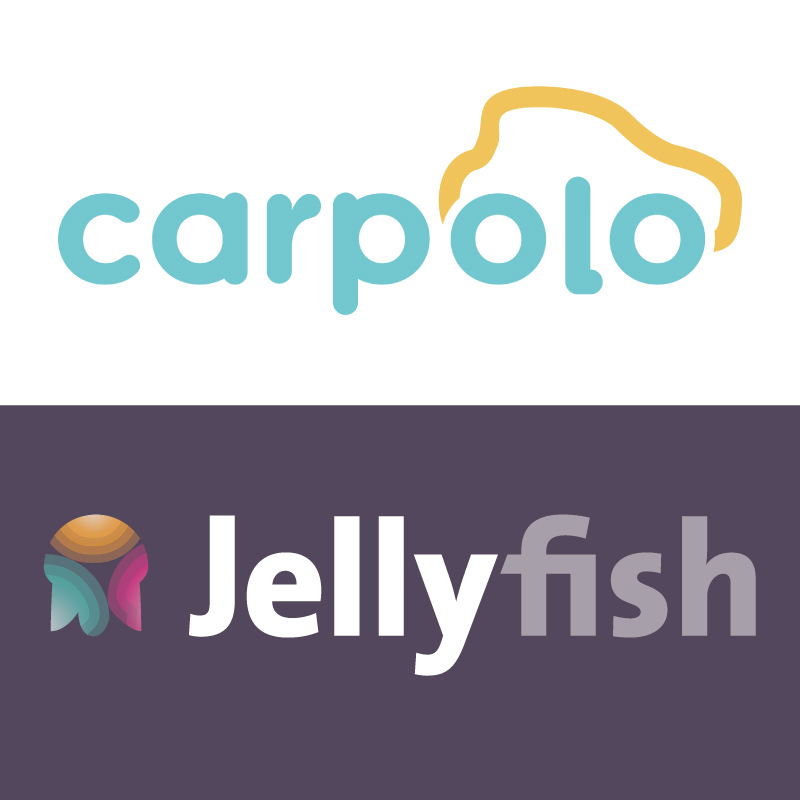 Carpolo from Batch I and Jellyfish from Batch II, have decided to join the UK Lebanon Tech Hub’s (UKLTH) internationalization program.

As announced on 3 June during the UKLTH 1-year anniversary event, 30 startups from the MENA region will be part of the upcoming cycle.