That’s A Wrap For The ACE Program 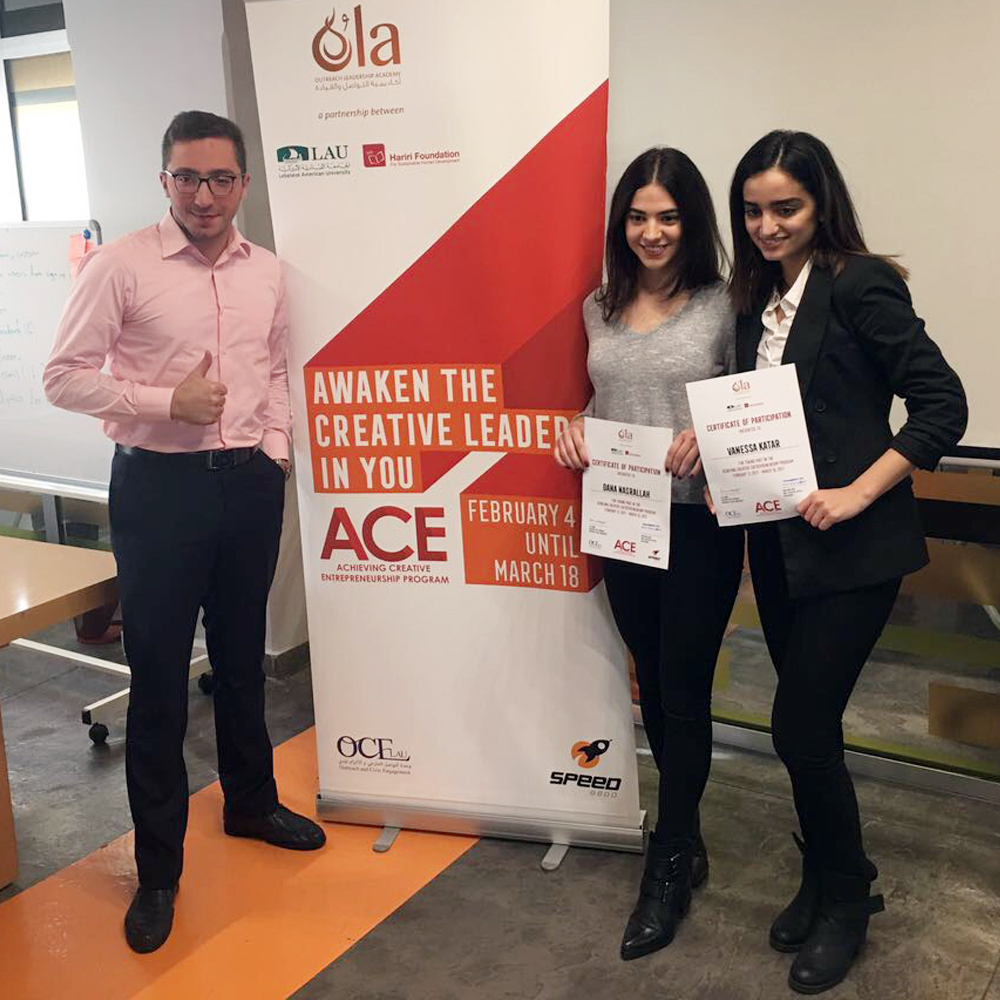 That’s A Wrap For The ACE Program

The ACE program wrapped up on Saturday 18 March at Speed@BDD. 10 teams participated in the pitching competition and presented their businesses to judges from the Lebanese American University (LAU) and from the Speed@BDD team during the last training session of the program.

The top 3 teams will be granted interviews to potentially join Speed@BDD’s acceleration program as well as 2-hour coaching sessions from our own Sami Abou Saab and Fares Samara. Speed@BDD will also be offering guidance and connections for the founders with other players in the local startup ecosystem.

In addition, the first prize winner was granted the chance to participate in the Global Outreach and Leadership Development Conference GOLD conference which will take place at LAU’s New York headquarters in August 2017.

Congrats to the winners!